Again I must first apologize for not being able to write to you in German. I hope however that you will be able to read this letter without difficulty. I understand that you are presenting your biography of Alfred Döblin in various locations in Germany. I sincerely hope that this gives you new readers and a significant reward for your accomplishment!

I regret that I must however let you know that your text on page 711, where you narrate the days in Nice in 1948, does not reflect correctly the facts. It is very important to understand what really happened in August 1948 as it had a very significant impact on my parents. It marked deeply the relationship with Claude (Klaus) and is one of the explanations of the dramatic weeks leading to my mother’s suicide on September 15,1957.

In a few lines. My mother and I had agreed that my parents, Nathalie, (with an h), and I would take advantage of a few days of vacation in Nice, (where Nathalie was born in June 1923, and where still resided her mother), to at the same time feast on the 10th of August, the 70th birthday of father as well as to celebrate, that same day, the catholic baptism of my son Francis. My parents had a great desire to use this double feast to have, for the first time since 1940, a family „reunion“ with Claude and his wife. (Please note that contrarily to what is written on page711, Claude has never had a child).

Claude and his wife did not attend the ceremony for the baptism nor did they come to the anniversary luncheon for father. This, you can well understand, was a shock and hurt considerably my parents. In order to try to bring back peace in the family, father went alone to Claude’s home, bringing with him a bouquet of flowers. Lilou opened the door to him, but pretexting that Claude was ill, refused to let him in, this even though father argued that he was a doctor and could possibly be of help. When father returned, we were all still together waiting for him, he was completely „destroyed“, not understanding the cause of this attitude. Obviously the reason was that Claude and his wife did not forgive the fact that the parents in July 1940 had not waited a few days so that he could join them for their flight to Spain, Portugal and the USA, nor had done in the following years the necessary steps, so he thought, to get him out of France and come to the States.

In April 1945, after my return with the French army to France, I took a week-end leave from my military duties and went to Nice to meet Claude. This was the first time I saw him since 1940, (and not in 1948 as is written in page 711). He was extremely friendly with me and took the occasion to introduce me to his fiancée, (I attended their marriage a few months later). His friendliness did not hide the fact that he clearly expressed his reprobation to what had happened in 1940, up to the point to tell me that this was an act that he could never forgive. He also went so far as to say that mother would have, if needed, done the same thing with me. (I must add that this remark touched me greatly, as on two occasions in June and July 1940, mother effectively envisaged to continue her flight without me but did not have the courage to do so in front of my tears.). The relationship between Claude, his wife and mother, thereafter never got back to normal, and this definitely contributed to the total break up in a normal relation with mother after my father’s death. This pushed the despair of mother. So as you can note, 1948 was indeed a very important period acting as a revelator of a broken family. I hope these few lines will permit to give you a more factual description of this period.

I have not yet completed the lecture of all you text, my limited German sadly makes this a very tedious process! I have however noted a few points: On page 368 you write Arthur W.Riley. It should read Anthony W.Riley. On page 617 you write Simone Tonnelat, this should read Marie-Antoinette Tonnelat. On page 899 is written Doblin, Natalie, geb. Lemesle (Frau von Claude). This should be Doblin, Nathalie, geb. Lemesle (Frau von Stephan.

Another subject which concerns me is your „theory“ about my father’s fading faith. It is true, and I have said this several times in public, father was in continual search of God and the „roads“ leading to Him. It is certain that in the last years of his life, he had „doubts“. But who in his life has not had doubts. Even Saints have doubted. What certainly he missed upon his return to Germany and of course in particular when hospitalized, were the frequent discussions and conversations he has had with Jesuit priests, in Los Angeles and in Paris, which nourished his reflections. But I can vouch that when I went to see him in his so sad moments in the clinics of the Black Forest, God was still very present. There, it is only a little example, questioning me about my children, he always wanted to be informed about my taking attention to their going regularly to Mass and to my oldest boy, Francis, participating in the Catholic scout activities.

I will, if you so permit, communicate further if I find other subjects needing clarification. I very sincerely regret that we have never had a chance to get together or communicate prior to the publication of your so significant contribution for the better understanding of the works and the life of my father.

With all my respect, 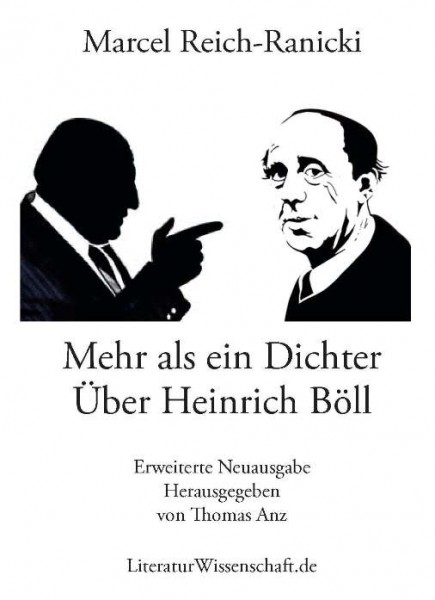 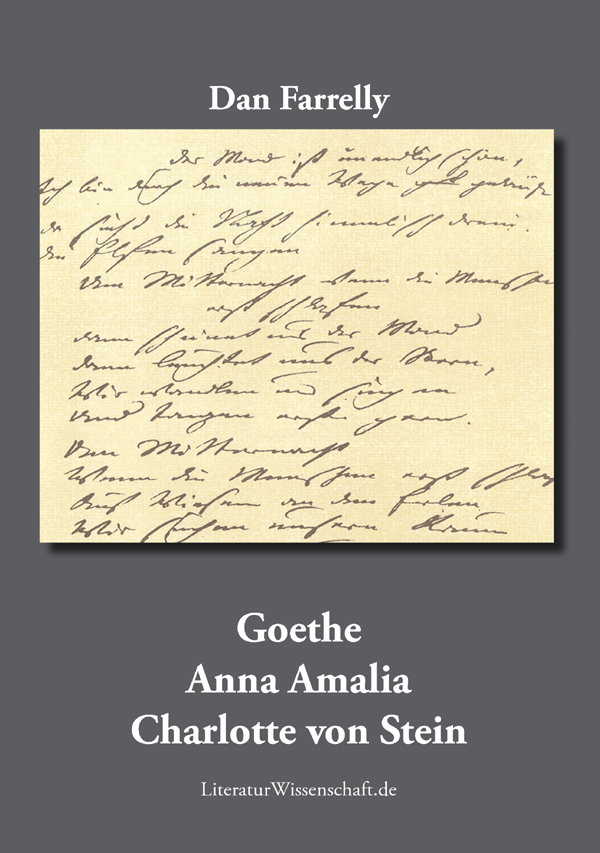 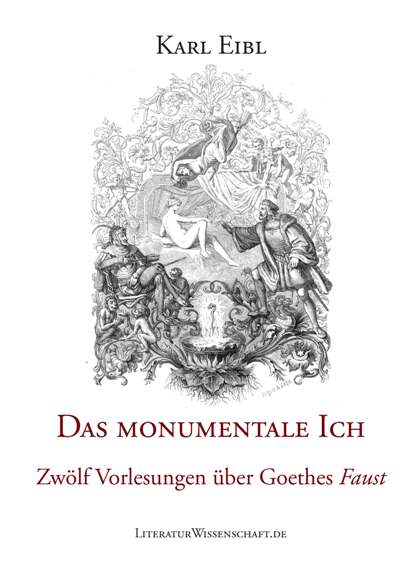